It’s been one busy weekend!  In addition to our own fundraising events locally, we had other events on in London, and even a global event streamed live for 24 hours online.

We hosted a very successful quiz night on Friday, which raised around £1,200 between the ticket sales, raffle and cakes.  Also running on Friday night was the London event – a disco hosted by 7 year old Scarlett, who was eager to do something for Thomas and raised £100.

The boys’ nursery continued to support Thomas by having a “wear pyjamas for the day” day on Friday too.

The fourth event running was by Dan, their key worker at nursery, who was doing the 24-hour fantasy story-telling event and has so far raised over £2,000. You can check it out here.

And on to Saturday… Nicci’s Godmother Thelma was having a big (I won’t way which one) birthday, and asked that instead of getting presents, people donate to Thomas’s fund instead.  So far, this has generated a wonderful £200, with more still to come.

Then today, Sunday, Nicci had a stall in our local Winter Craft Market in the community centre. There were some lovely hand crafted items there, from a wide range of sellers at the market, and Nicci herself made £166 from her stall, so a big thank you again to everyone that had been busy making things for us to sell.

Altogether then, this weekend has generated more than £3,600 towards Thomas’ fund, taking our total past £18,000. So 3 months in, and we’re 24% of the way there – with more events being planned for the new year.

So join us if you can, for a wine tasting evening, a jumble sale / coffee morning, golf / spa day, high tea in Florence Park, or a 3 Peaks Challenge come the summer… 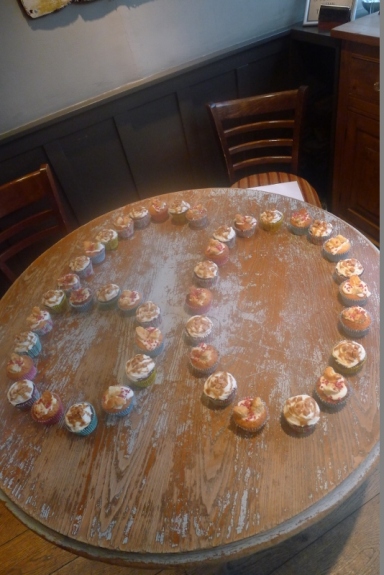 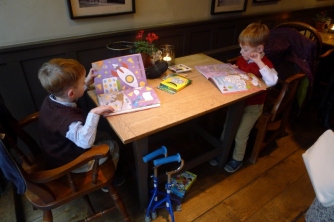 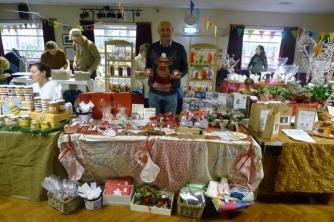